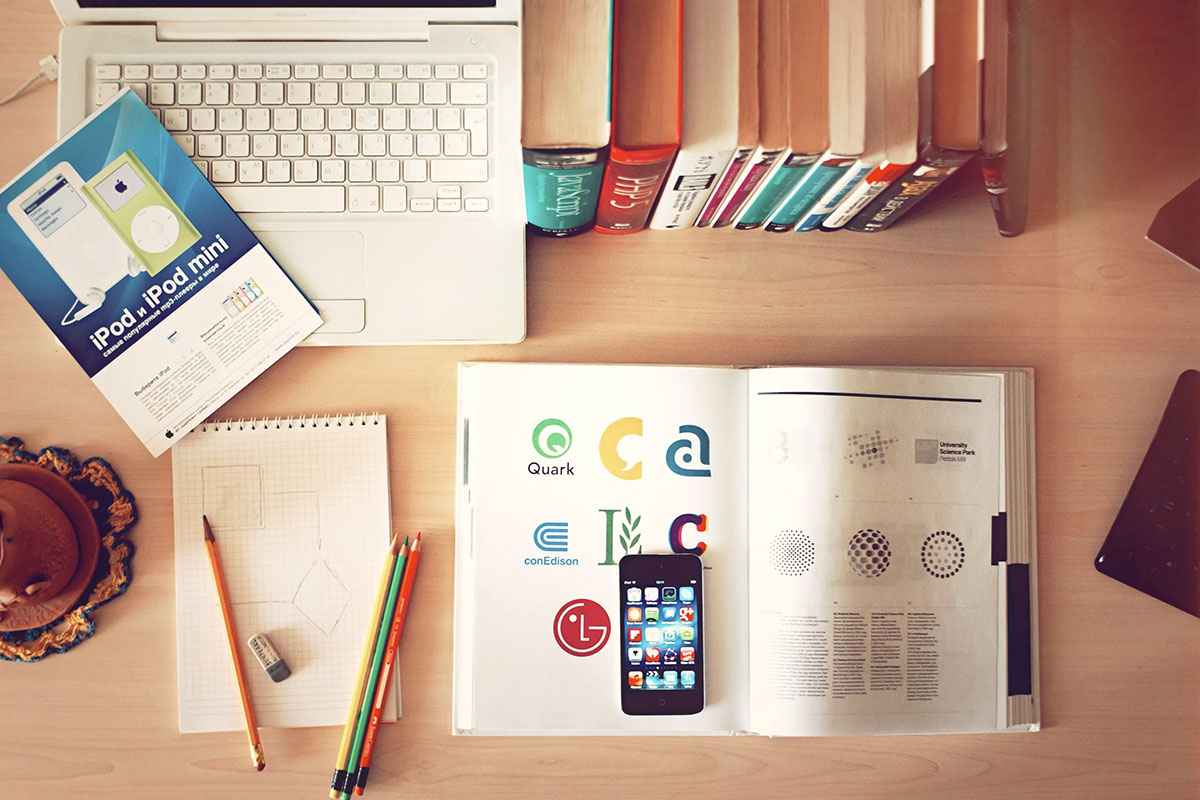 Since then he had been skulking along towards Maybury, in the hope of getting out of danger Londonward. People were hiding in trenches and cellars, and many of the survivors had made off towards Woking village and Send. He had been consumed with thirst until he found one of the water mains near the railway arch smashed, and the water bubbling out like a spring upon the road.

That was the story they told my brother

That was the story I got from him, bit by bit. We lit no lamp for fear of attracting the Martians, and ever and again our hands would touch upon bread or meat. 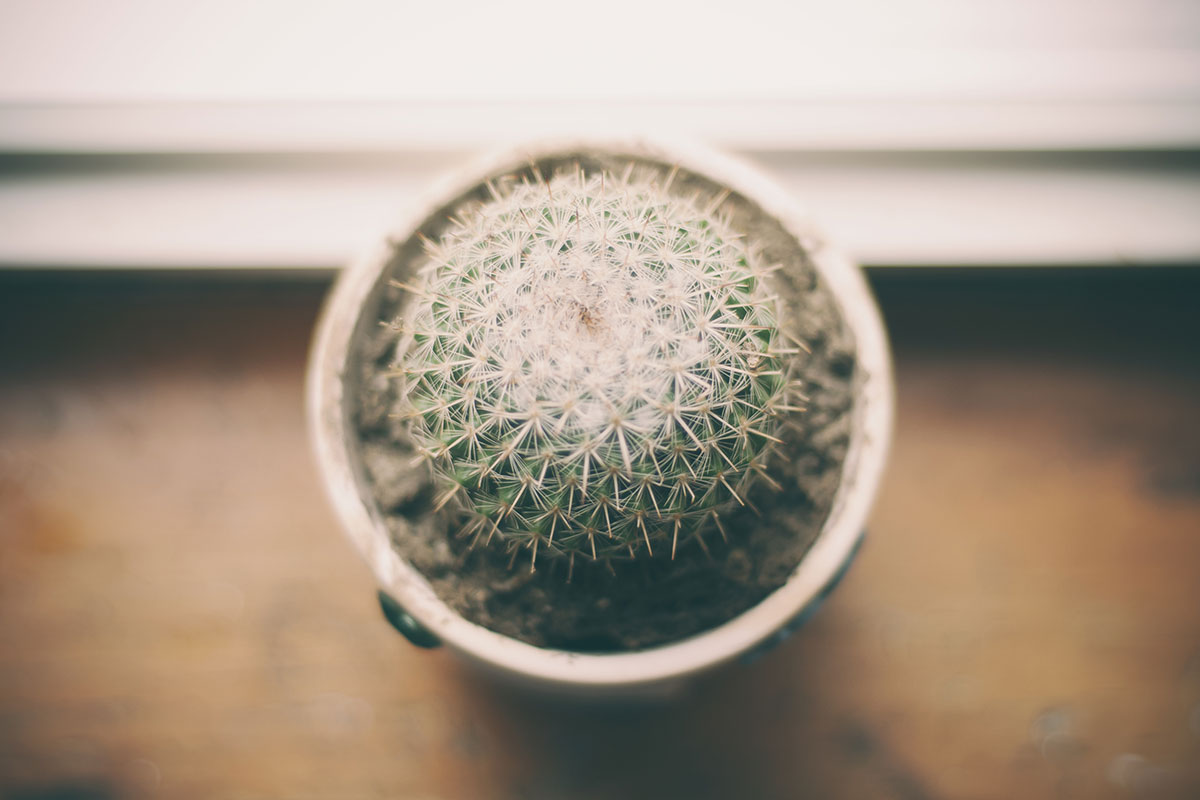 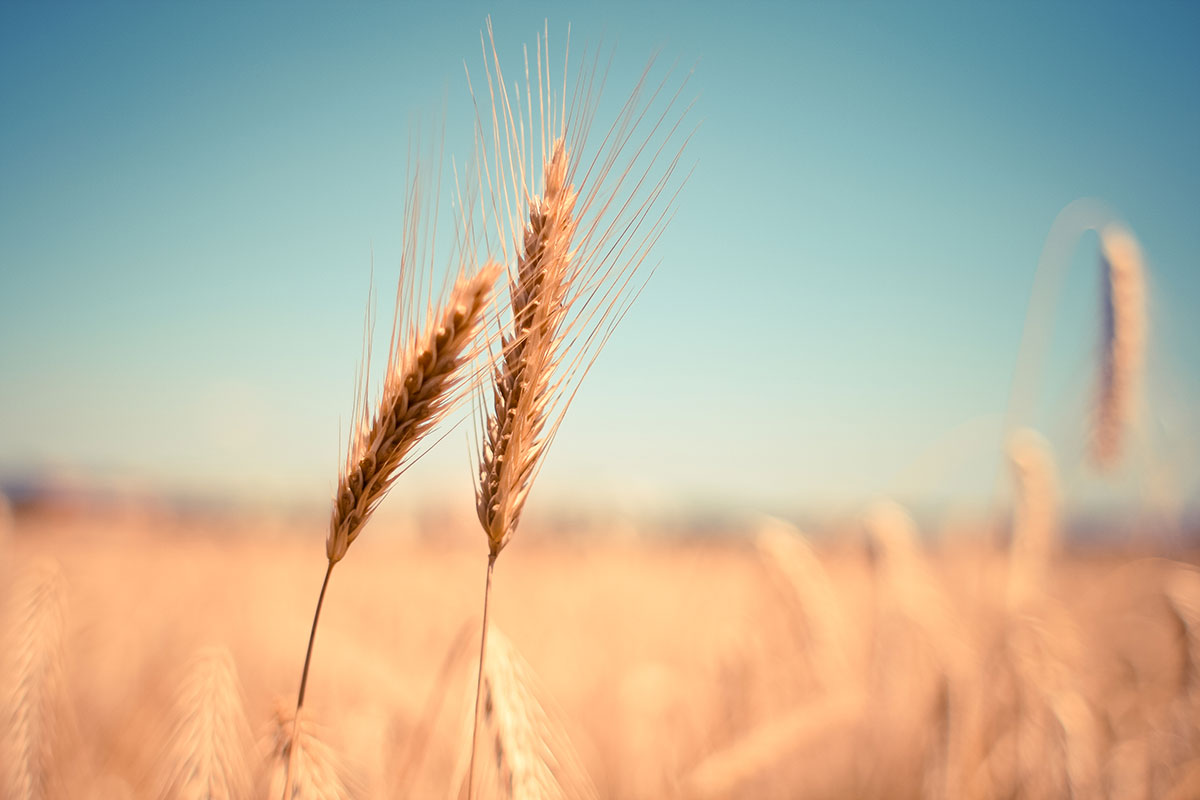 When we had finished eating we went softly upstairs to my study, and I looked again out of the open window. In one night the valley had become a valley of ashes. The fires had dwindled now. Where flames had been there were now streamers of smoke; but the countless ruins of shattered and gutted houses and blasted and blackened trees that the night had hidden stood out now gaunt and terrible in the pitiless light of dawn. Yet here and there some object had had the luck to escape–a white railway signal here, the end of a greenhouse there, white and fresh amid the wreckage. Never before in the history of warfare had destruction been so indiscriminate and so universal. And shining with the growing light of the east, three of the metallic giants stood about the pit, their cowls rotating as though they were surveying the desolation they had made. It seemed to me that the pit had been enlarged, and ever and again puffs of vivid green vapour streamed up and out of it towards the brightening dawn–streamed up, whirled, broke, and vanished.

In one night the valley had become a valley of ashes.

As he talked, things about us came darkly out of the darkness, and the trampled bushes and broken rose trees outside the window grew distinct. It would seem that a number of men or animals had rushed across the lawn. I began to see his face, blackened and haggard, as no doubt mine was also.

That was the story they told my brother in fragments when presently they stopped again, nearer to New Barnet. He promised to stay with them, at least until they could determine what to do, or until the missing man arrived.

The beauty of the world. by sangianadmin

Coffee is a language in itself. by sangianadmin

A wild cry of exultation arose from the Heliumite squadron, and with redoubled ferocity they fell upon the Zodangan fleet. By a pretty maneuver two of the vessels of Helium gained a position above their adversaries, from which they poured upon them from their keel bomb batteries a perfect torrent of exploding bombs.